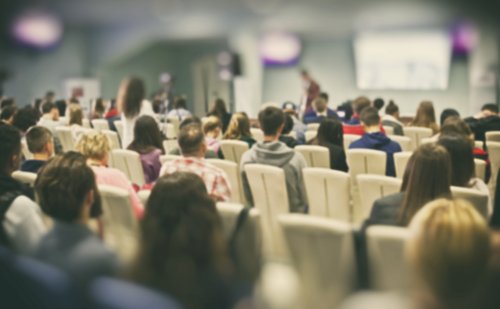 Conatus Pharmaceuticals updated participants at two New York medical conferences this month on  its efforts to develop emricasan, which has been shown to improve manifestations of chronic kidney disease.

The San Diego-based company’s presentations were April 3 at the H.C. Wainwright NASH Investor Conference and April 4 at the 16th Annual Needham Healthcare Conference.

Emricasan is a first-in-class caspase protease inhibitor. It disrupts the activity of inflammation-triggering proteins, slowing progression of liver disease.

More than 650 people with a broad range of liver diseases and stages of progression have received emricasan in 16 clinical trials. It was generally well-tolerated in both patients and healthy volunteers, Conatus said. In addition, the drug has been extensively studied in lab models of human disease.

Conatus reported in March 2015 that emricasan met its primary objective in the NAFLD study of significantly reducing alanine amino transferase (ALT) in the livers of patients treated for 28 days, compared with those receiving a placebo. The patients in the study, some of whom had NASH, received 25 mg of emricasan twice a day. ALT is an enzyme that is a marker for liver disease.

The ENCORE-PH trial demonstrated that emricasan can produce a clinically meaningful improvement in portal hypertension among those with cirrhosis of the liver.

Conatus also evaluated emricasan in patients whose liver cirrhosis was caused by NASH. Results revealed that patients receiving emricasan had statistically significant slower progression of cirrhosis and better measures of liver function than a placebo-treated group.

The Phase 2 ENCORE-NF clinical trial (NCT02686762) is assessing emricasam’s impact on patients diagnosed with NASH with fibrosis. The study’s primary measurement will be the number of patients whose fibrosis improves without worsening their steatohepatitis.